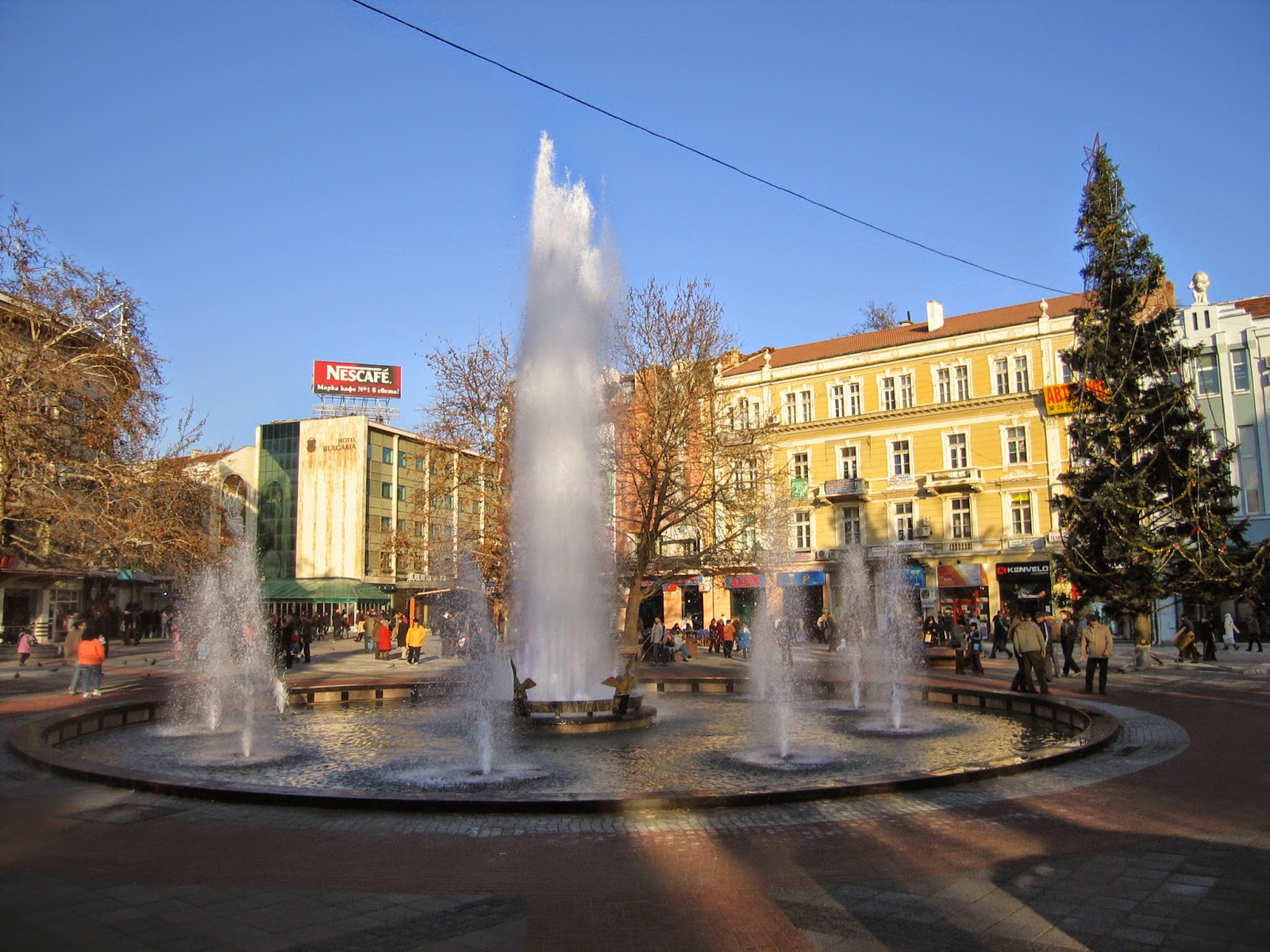 Fountain in the center of Plovdiv. 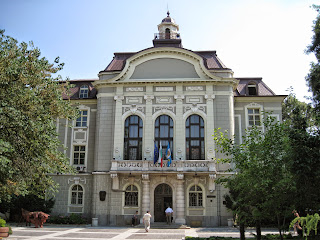 Plovdiv - an ancient and modern city at the same time. It is the second-largest city in Bulgaria with a population of over 300 000 inhabitants. It is the administrative center of Plovdiv Province and the municipalities of the City of Plovdiv, Maritsa municipality and Rodopi municipality, whose municipal body had a population of 400 000. It is an important economic, transport, cultural and educational center, as well as the second-largest city in the historical international region of Thrace after Istanbul. 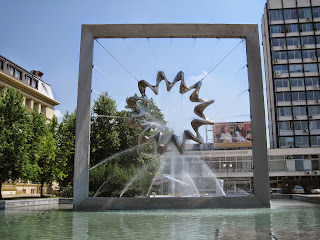 Plovdiv is a center of fine arts... and fine arts may sometimes become huge and... curious... 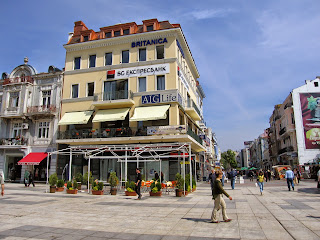 "The Russian bookstore" was a famous bookstore during the socialist regime and the only place where it was possible to buy foreign language literature, which was mostly printed in the Soviet Union. 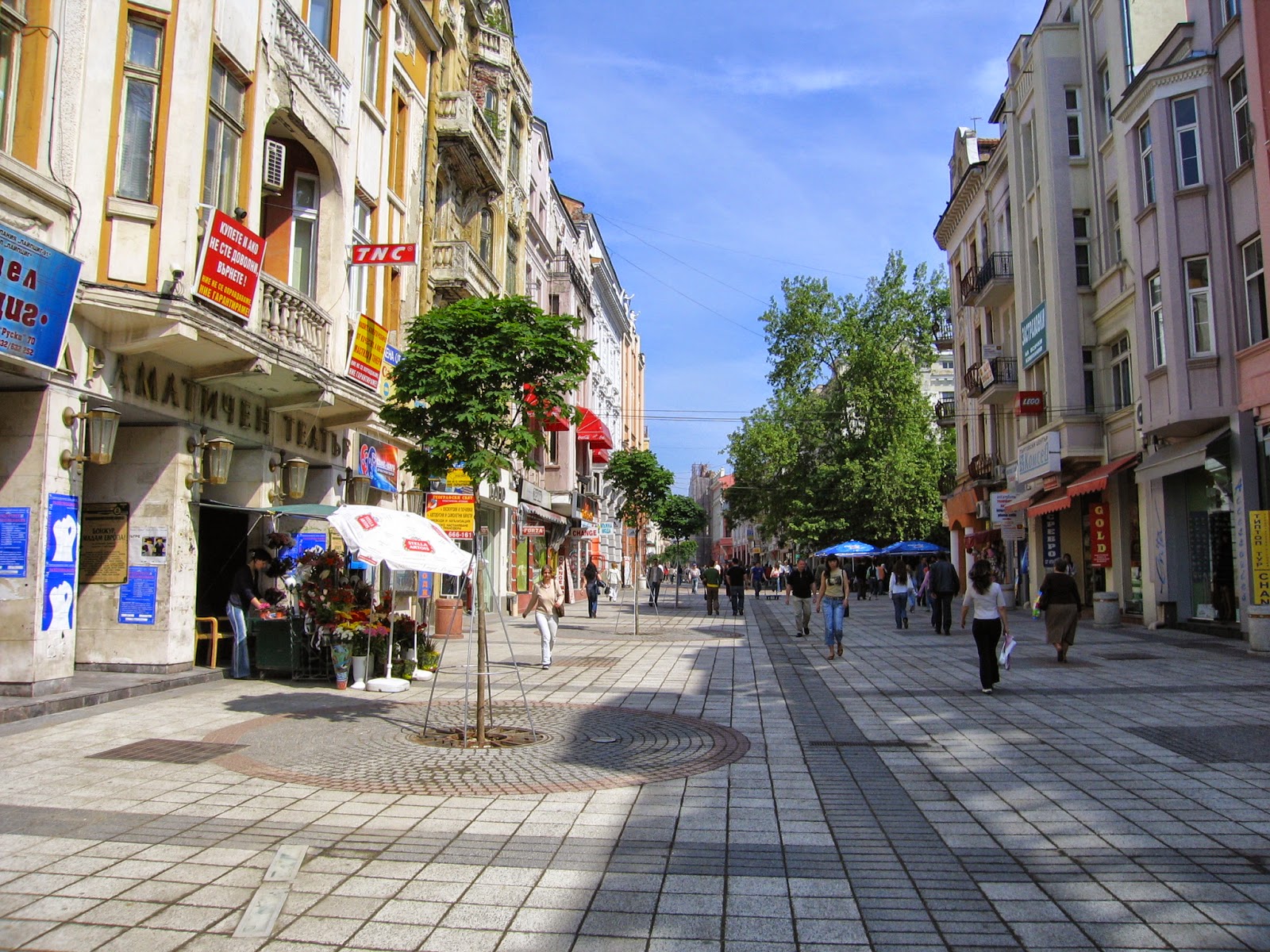 The Main Street - the iconic street of Plovdiv, it is a market street and a place with many cultural monument, theaters. Below the street are the remains of an ancient stadium which is partially unearthed. 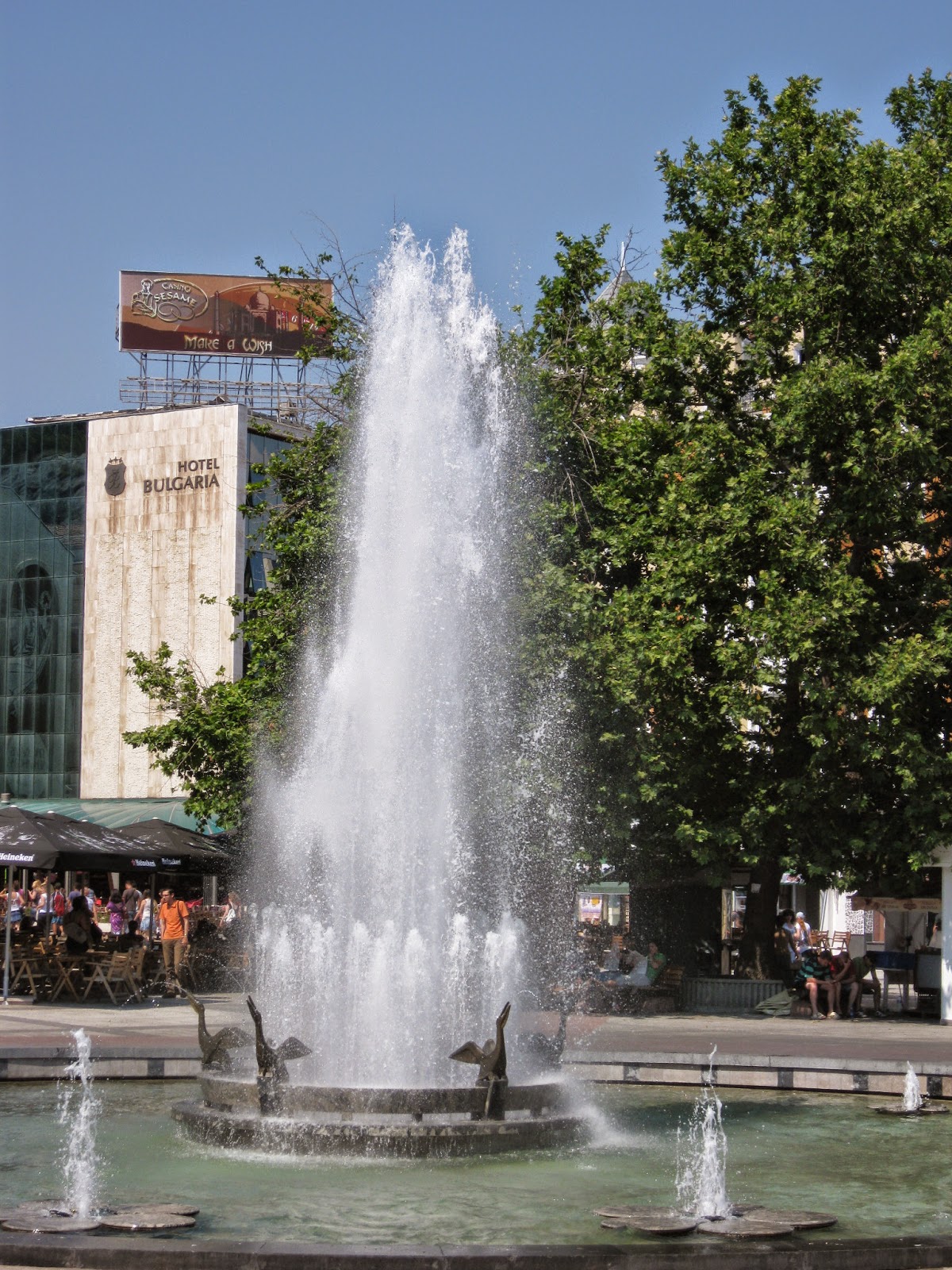 The Central fountain is a pleasant place to spent a few minutes during a hot summer day. 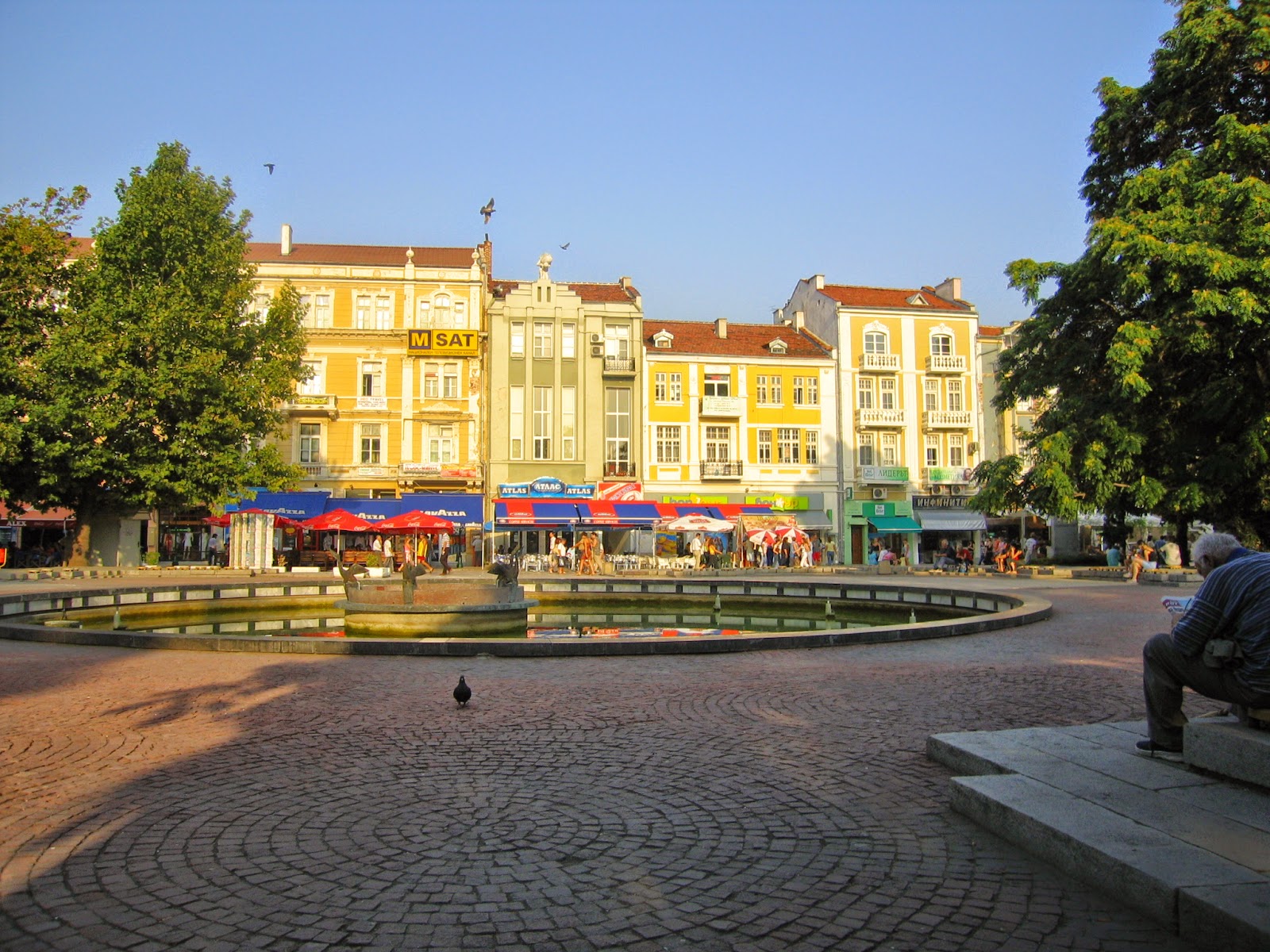 "Tsar Alexander" square with the iconic fountain is a place where many international events take place every year.